Ocean City, Maryland is known as the White Marlin Capital of the World. The city hosts the annual White Marlin Open, a big game tournament which attracts anglers from all over the world and which frequently pays out over a million dollars to the winning team. The tournament encourages tag and release (non lethal) of the fish, although winning marlins are often brought back to the marina for verification of the size and weight.

The 2013 White Marlin Open will be held from August 5th through 9th in Ocean City, Maryland.

The White Marlin Open is always the first full week of August, with registration occurring during the weekend immediately prior. In upcoming years, this will be: 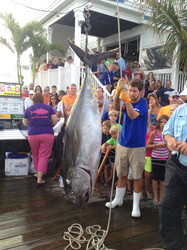 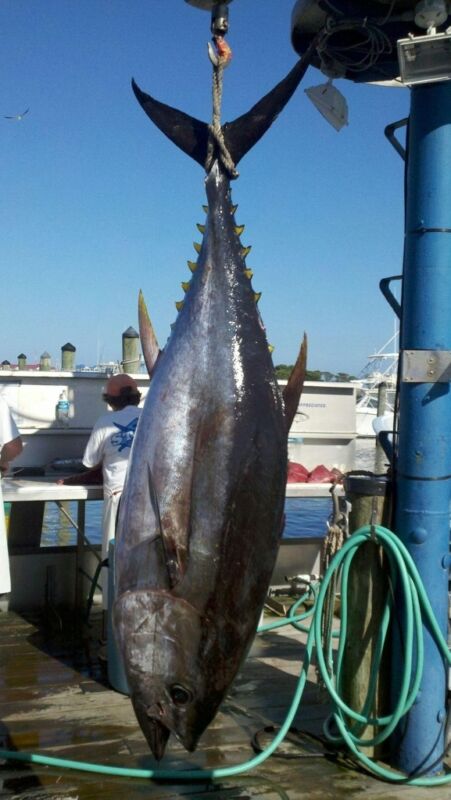 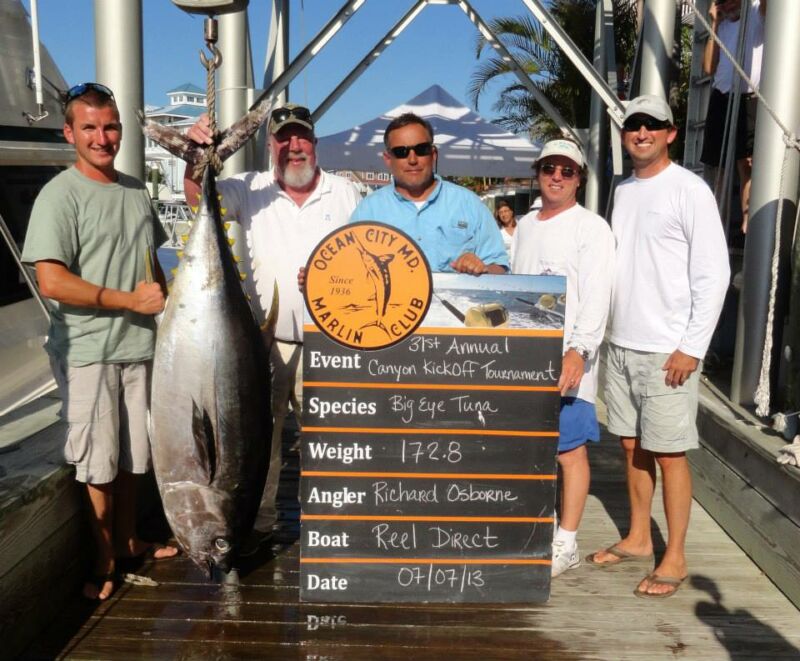 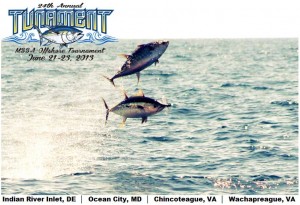 When this happens, it’s usually because the owner only shared it with a small gr… 1 min read

When this happens, it’s usually because the owner only shared it with a small gr… 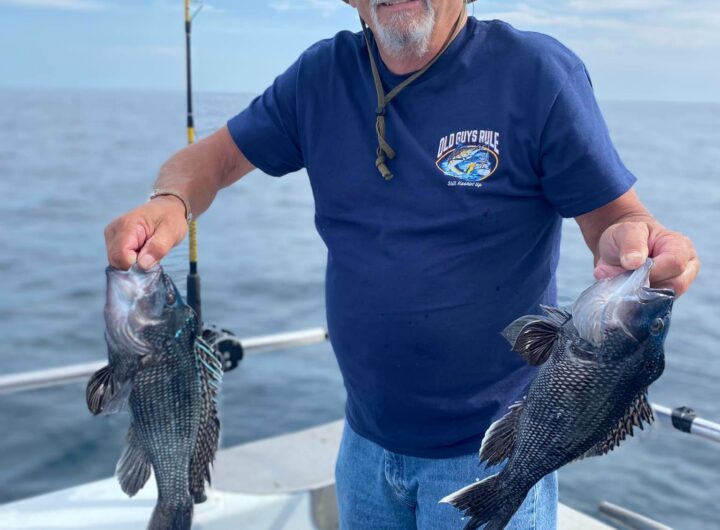 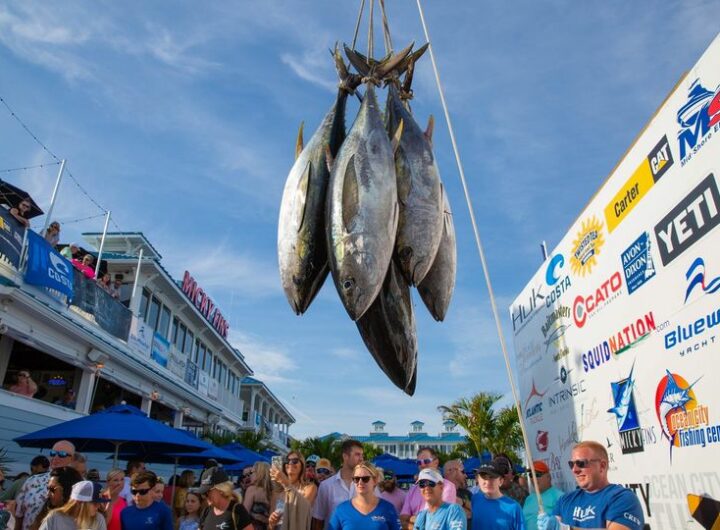 REGISTRATION for the 2022 Ocean City Tuna Tournament will begin TOMORROW at 3:0… 1 min read

REGISTRATION for the 2022 Ocean City Tuna Tournament will begin TOMORROW at 3:0… 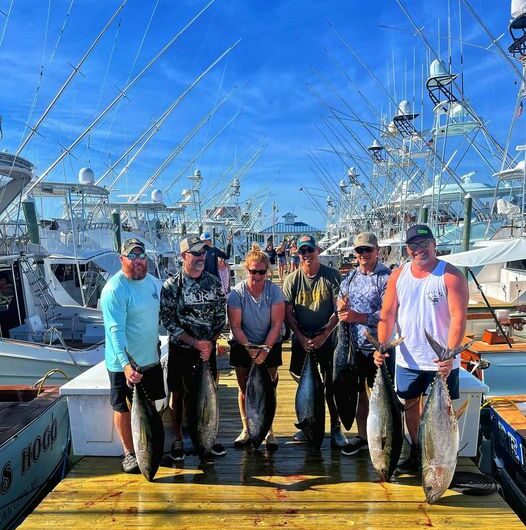