Didn’t think we’d have another slick calm day. Had the right sunrise; just a bit too much sass in the early morning breeze.
Weren’t ugly. Just a bit bumpy. We’re spoiled by so many calm days.
Mike Grybos shoved the blocks over. That reef is just now crossing the 1,000 block mark.
Life..
Looking good, but nowhere near good enough to target with my clients. We paddled on off a-ways more.
Sea bass sure didn’t care about today’s SW wind. Figured out what their desire was and stuck with it. Bite was on.
To our reef fishing what Paul Bunyan was to forests? Close! Mike Oates of OC was first to bag out.
Again.
John Murter of Whiteford MD pocketed everyone’s pool money.

We’re going to pay dearly for this wonderful fishing – soon. Already rare again last summer; after 4 years of abundant small males with just a handful last summer; we’ve not seen a sub-9 inch male sea bass yet this year.
Not one.
I promise any who will read – No small males in the spawning stock means this period of elevated sea bass spawning production that we’ve so enjoyed has come to an end.
We’ll have BIG sea bass next year ..but anglers will catch far fewer limits.
Year after that? A couple jumbos will get weighed for the pool most every day – but they’ll be true standouts. Limits will be very rare by summer of 2023.

Just as wind towers are under construction, sea bass will be noticeably fewer each year.
Collapsing.
We’re going to blame heavy construction. Well, most fishermen will.
I won’t.
It’s the same pattern that began in 2002.
Only thing standing in the way of regulatory repair? Really bad catch estimates.
I’ve worked on all of it for decades.
This time we’re playing for keeps. If sea bass are allowed to fail offshore as they are failing right now all along DelMarVa’s nearshore reefs, this fishery is toast.
Even plenty of new reef from wind construction won’t help.
All we need to do is lower the size limit to 11 inches. A smaller size limit will get little guys spawning again.

That’s from the guy who put the first 9-inch size limit on sea bass in 1992. I fished five years with boat regulations backed by no state or federal law.
And it worked. Started in late May 1992 with a 9inch size limit. I’d been told by MD DNR’s Nancy Butowski “all sea bass have spawned by 9 inches, some twice.”
It was true then.
When the size limit went to twelve inches in 2002? Sea bass then began to spawn two years later – 2 yrs older. Now instead of 6 to 9 inches, they’re just beginning to mature at 11.5 inches.
They grow so fast, especially males; with a size limit of 12.5 inches we’ll take em home to fry just as they’re about to have their first spawn.

As I had predicted, spawning at age one was true again in 2016 across & outside 500 sq miles of MD Wind Energy Area. Cbass were again spawning at age one—as small as 6.5 inches—after all that vacated bottom was again recolonized following a major 3 year long impact from survey boats.

Recreational fishing pressure was unimaginable in the late 1990s. We had no bag limit then.
Anglers Took All They Could Catch ..but their small throwbacks were all spawners.
Even the very hardest hit reefs were solidly contributing to annual spawn – in some cases the heavier the pressure, the better that contribution was.
When the size limit was first adjusted upward to twelve inches in 2002 and sea bass began spawning two years older, it instead became true that none of our throwbacks, (though much larger,) were in the spawning class.

“Age at maturity” is variable in virtually every species. Here we’ve learned how to turn off the “we need to spawn NOW” response in young sea bass.
Well, I can’t say ‘learned’ – management hasn’t any idea of it yet.
They don’t need to learn any of this. Our management is about catch estimates.

Back to those early days of self management; by August 1992 it was obvious regulation would work. That’s thirty years ago now.
A few years ago in 2014/15/16 I was predicting the beautiful fishing we have today – exactly as we have now – owing only sea bass’s spawning response to a vast expanse of uncolonized reef. I knew it would be recolonized just like a huge new artificial reef. I knew sea bass would spawn young and their population would jump.
I also predicted back then what will happen in the next few years — the coming collapse.

Needs fixing.
Never more so than now.
Wind power is going to take the rap – when sea bass have failed utterly, it will be wind’s fault.
Not really, but when did that ever stop a conspiracy theory! 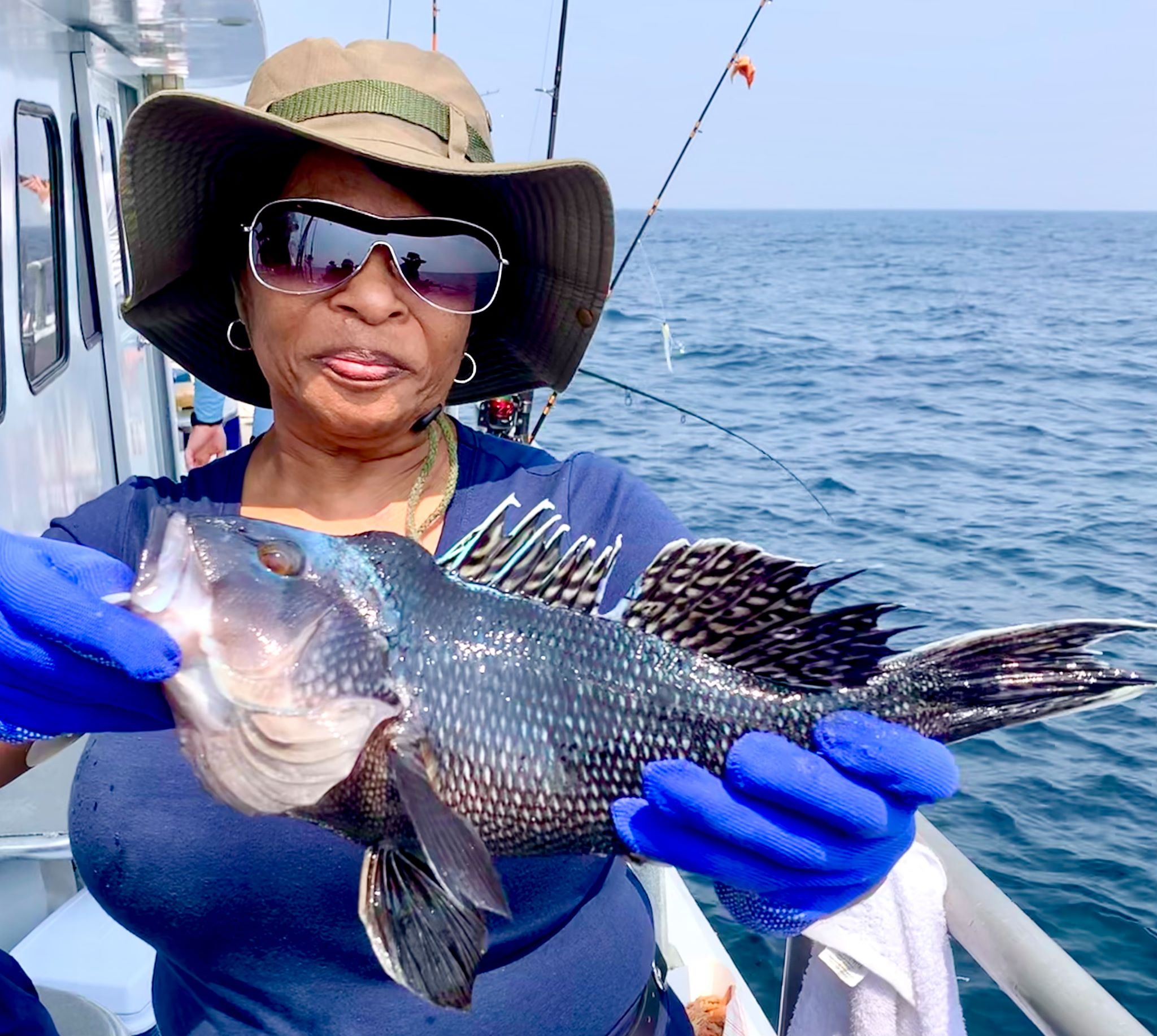 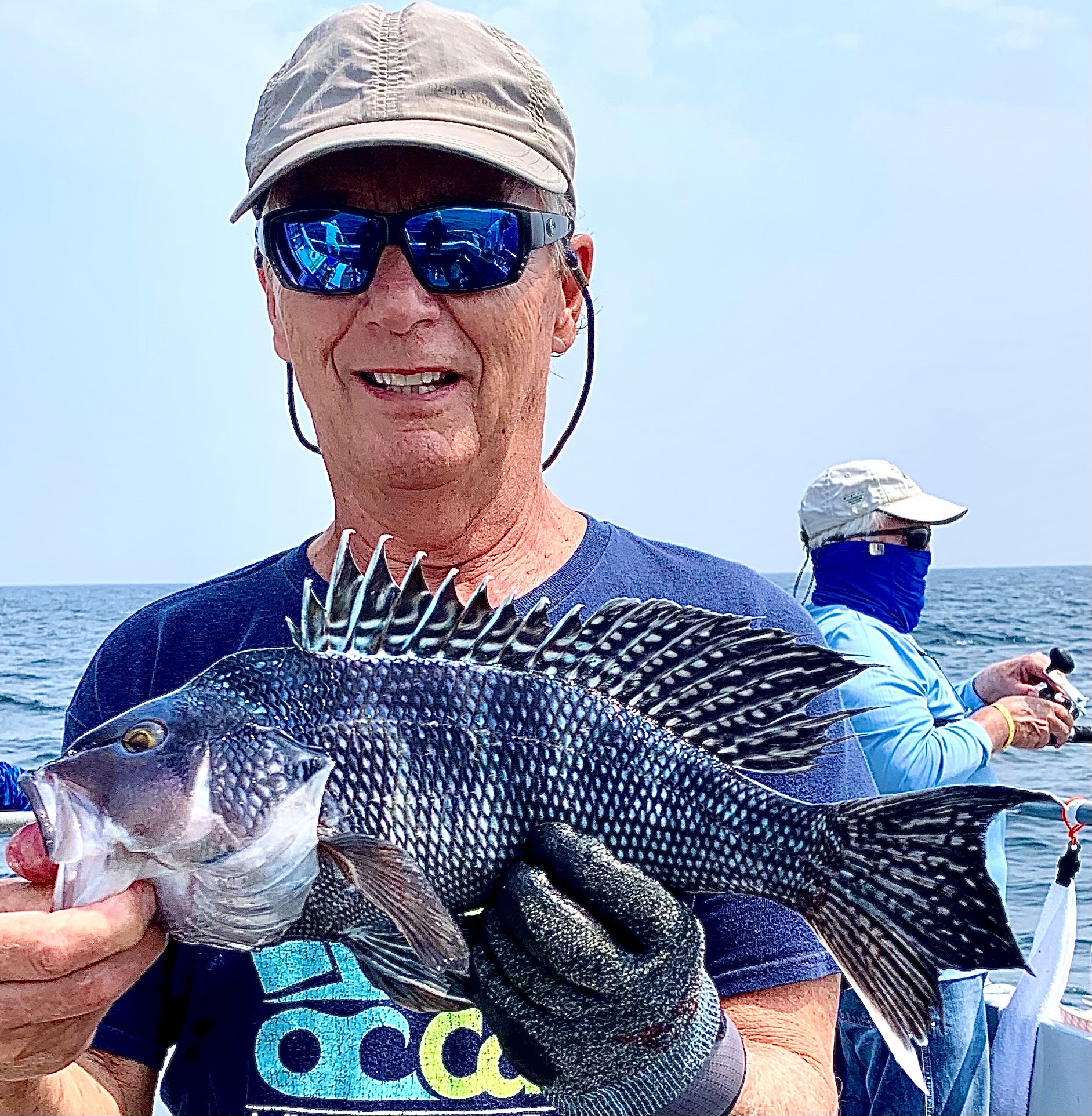 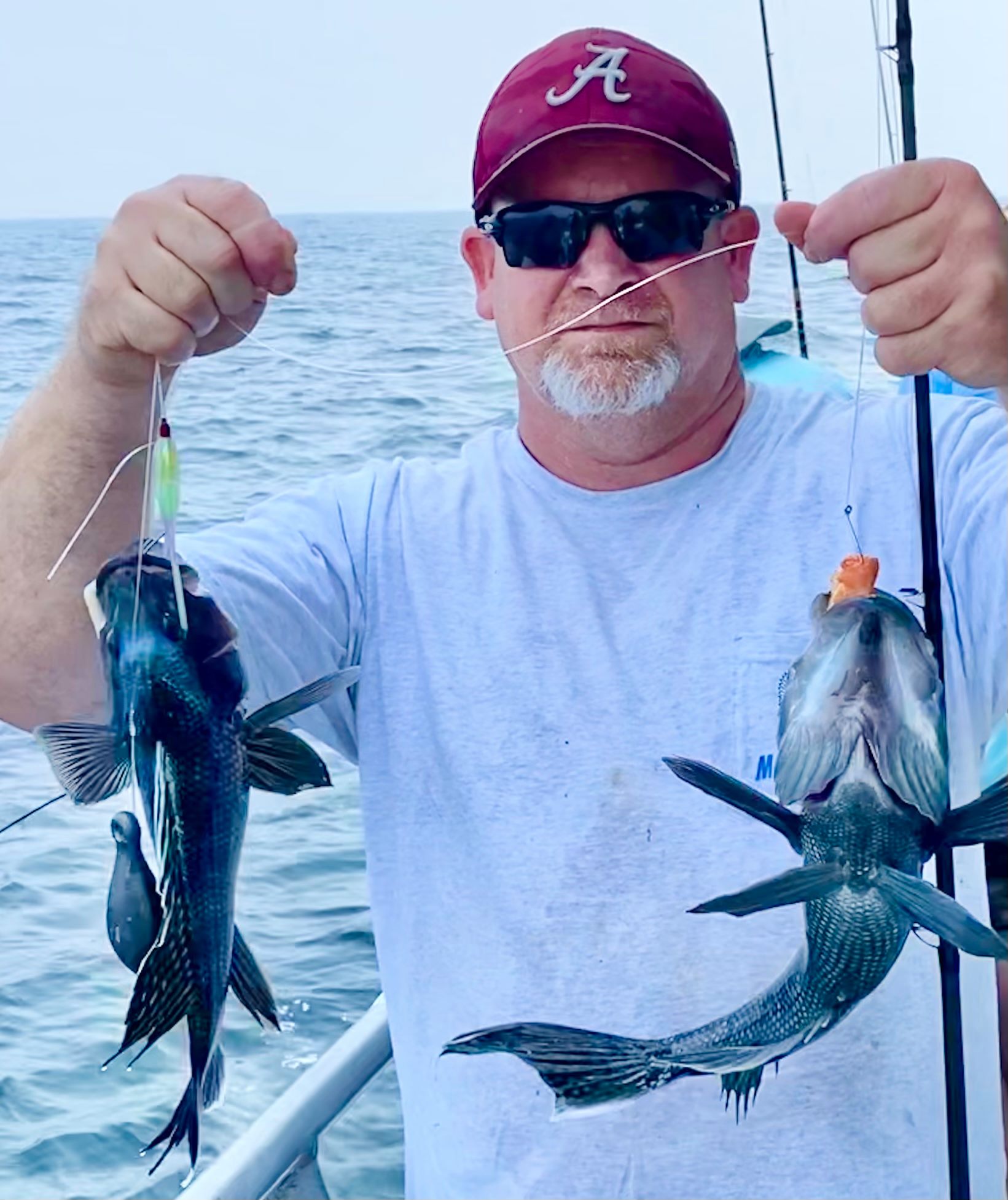 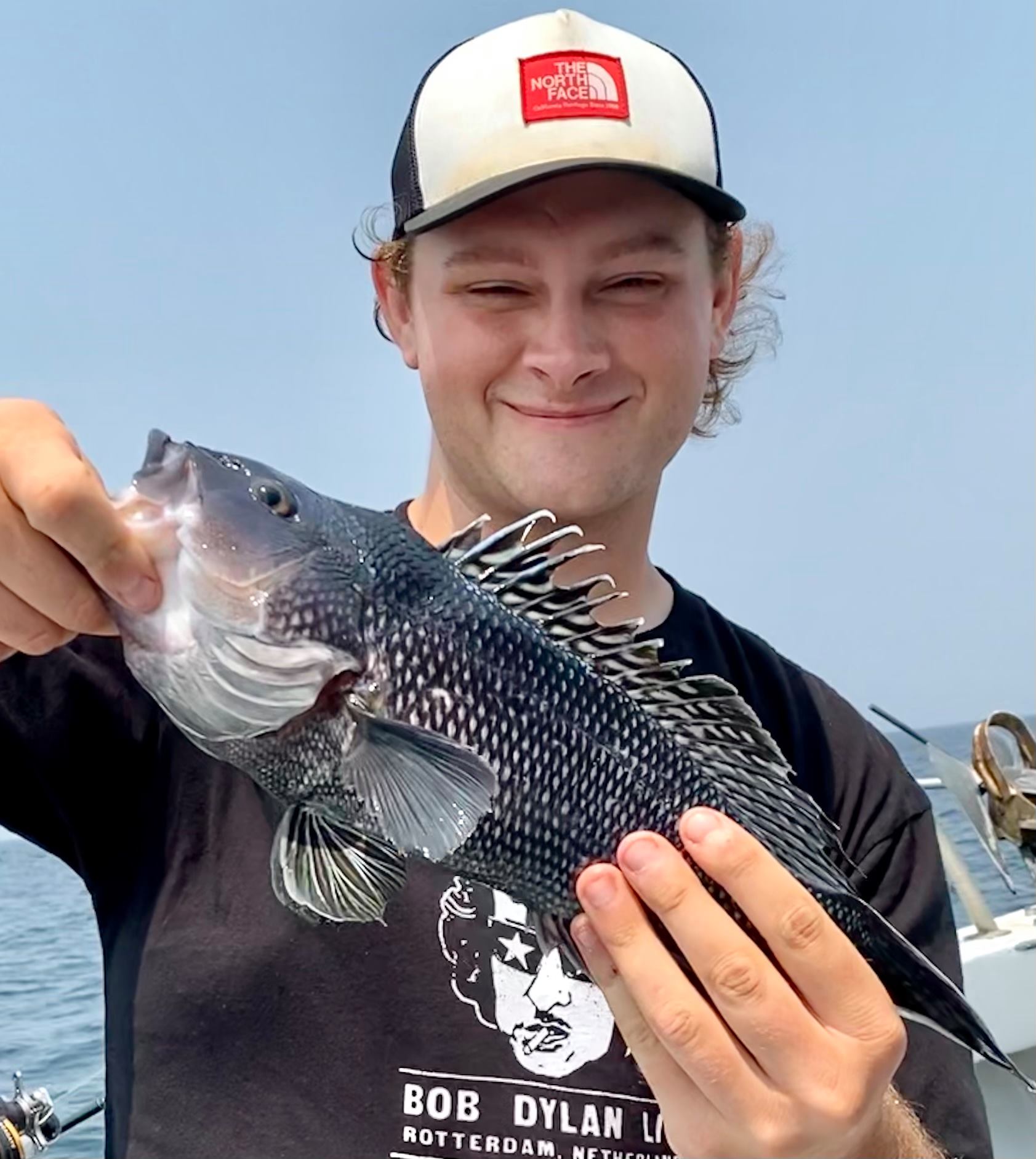 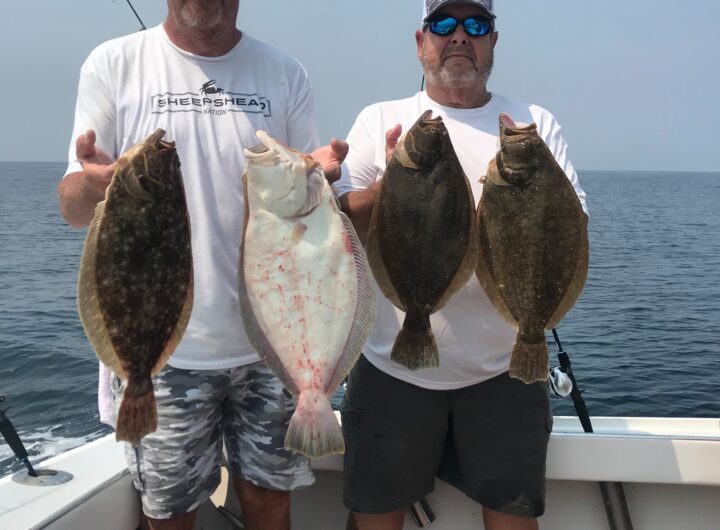 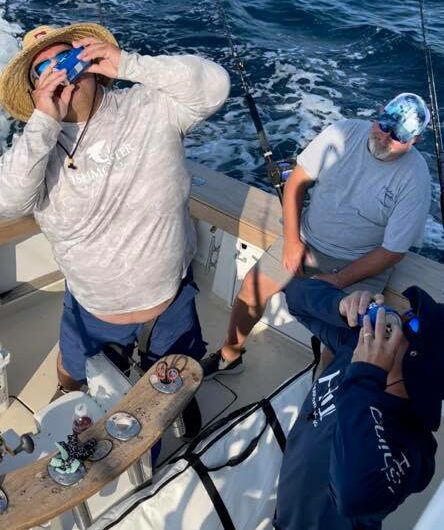 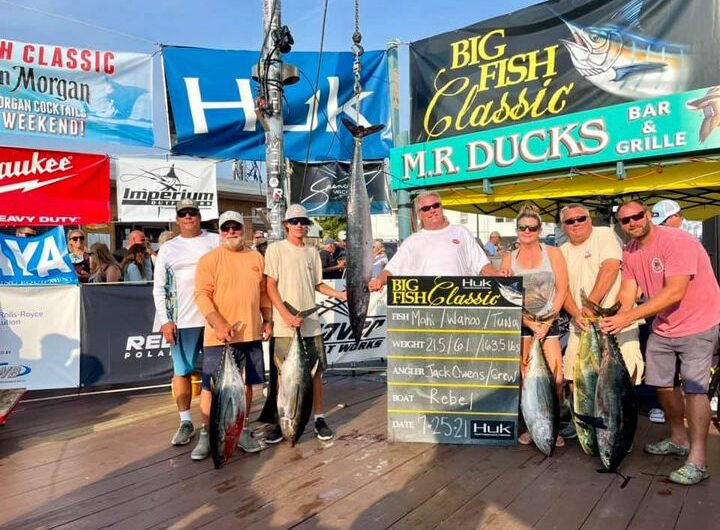 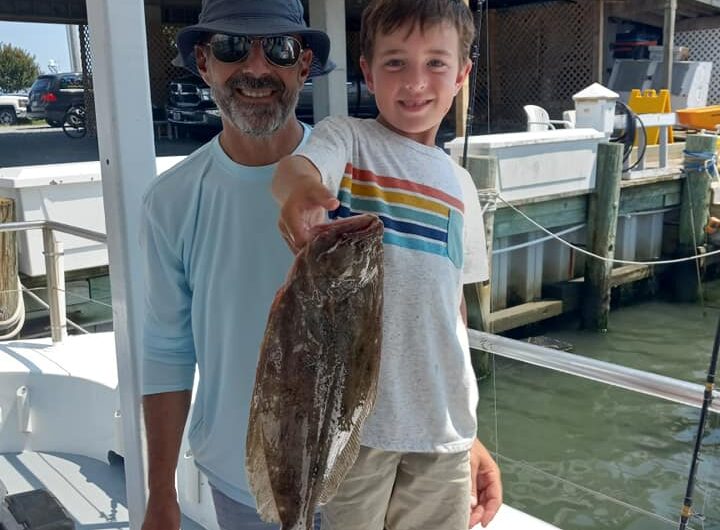 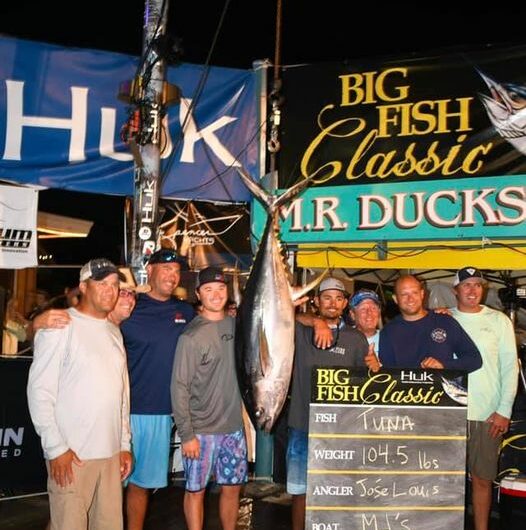 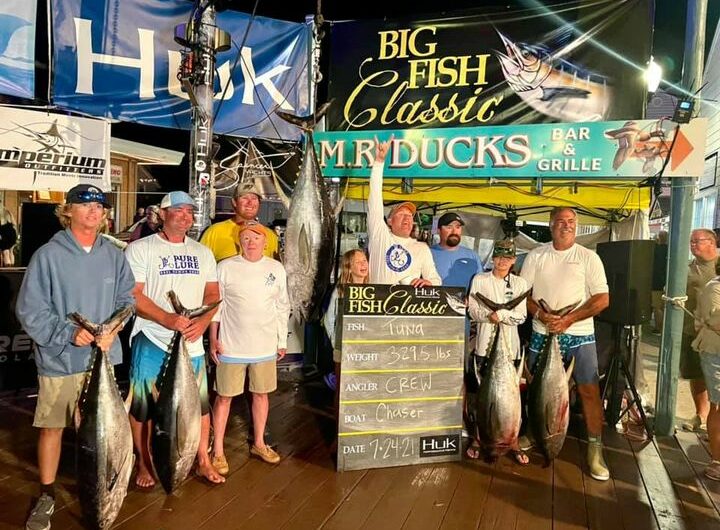