Felt more like autumn than early summer off there today. ENE breeze steady but not uncomfortable, air temperature stayed just below 70 until 1:30 or so. .
Melani Jackson of Syracuse NY dropped 20 blocks and two pyramids on a reef I’m hoping to improve. Lat/Lon to all our artificial reefs are published in OC Reef Foundation’s annual chart book. These days there are more coordinates listed there than I had all together in the early 1990s.
We found today’s sea bass bite less robust than yesterday. Grandpa Bill Keefer proved it could be done though, that an angler could limit out on sea bass even with a tepid bite. Bill was boxed out 45 min before we left for home. Never one to miss an opportunity to show off, Grandpa then caught a decent flounder. A pistol today, I wonder what he was like when he took a “tropical vacation” (his words!) aboard one of Uncle Sam’s patrol boats on the Mekong River, Vietnam.
Though many tried there was only one other keeper fluke caught and a handful of throwbacks. Several more anglers did succeed in limiting out on sea bass just before the bell, however.
Scott Hanback from Crisfield MD pocketed the pool money. Plan on snow.. Scott’s been going with me a loooong time – first win. Other guys have won 4 or 5 times in a year. Shoot, a couple years back we had Bob win 4 times in a week!
A few limits in a NE wind. It’ll have to do.

Experienced the strangest ‘payback’ ever today. As is custom, I’ve given Hurricane Murray the hardest of hard times in these reports lately. It’s what we’ve done for such a long time, I couldn’t guess when it began. He likes it!
So I’m at the helm holding a course offshore this morning when Murray comes to the wheelhouse. I checked my wind gauge; if winds were going to let us have it, wouldn’t be long.
Strangely, Murray asks, “So when people donate to the reefs by buying (Benelli Reef) raffle tickets, you fill out their stubs and email them a pic, right?”
“Yeah, sure Murray. It’s a good raffle, give away some decent stuff every Sunday with a grand prize drawing New Years Day.”
“Well,” sez Murray, “you’re a busy guy. Isn’t it a pain when someone buys a lot of tickets?”
“Ahhh.. Sometimes it’s a bit much. Some nights I’m up at midnight filling em out.”
Hurricane Murray handed me a check & began to laugh. He laughed all the way down the ladder.
In my hand was a check for a thousand dollars worth of raffle tickets.
Now there’s a pain I could learn to enjoy. I’d still like to know what’s in Murray’s basement though. Man enjoys pain..
Will be filling out raffle tickets tonight. A couple days worth first, some catch up. Then a week’s worth – Murray’s 230 tix.. (Every hundred adds to your ‘per-hundred’ total..)
Feel free to ratchet up my workload even more – visit ocreefs.org on the ‘donate’ page, last item I believe.
Have rods, reels, tackle, even a ticket for my boat, plus two t-shirts every week for our Sunday drawings – those tickets go right back in for a seriously sweet pair of Benelli 12ga sporting guns New Years Day.
Don’t want a shotgun? Take the cash!
Builds Reef!
Got a start on Murray’s offshore today. Hope I’m done by midnight..
Cheers,
Monty 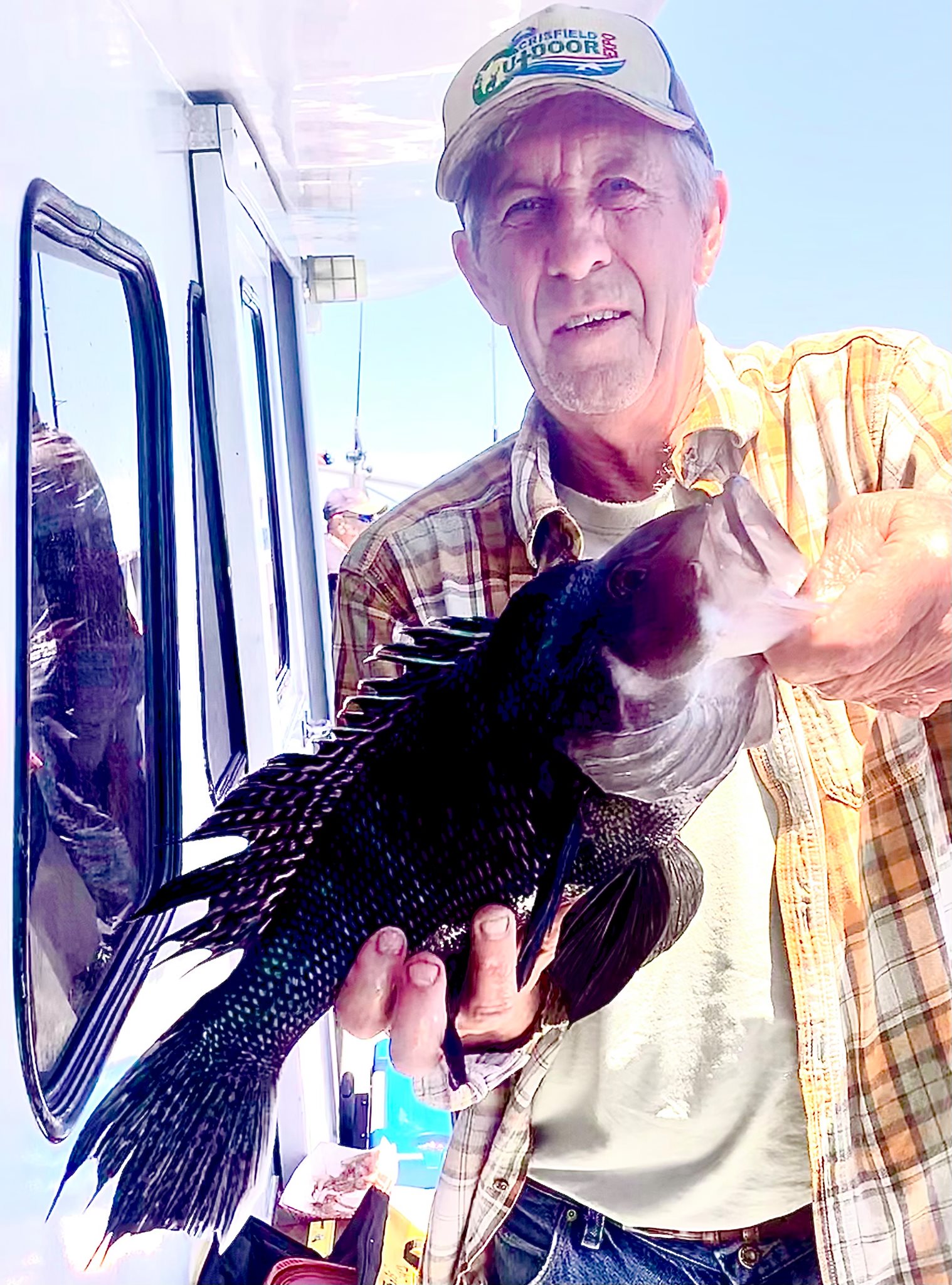 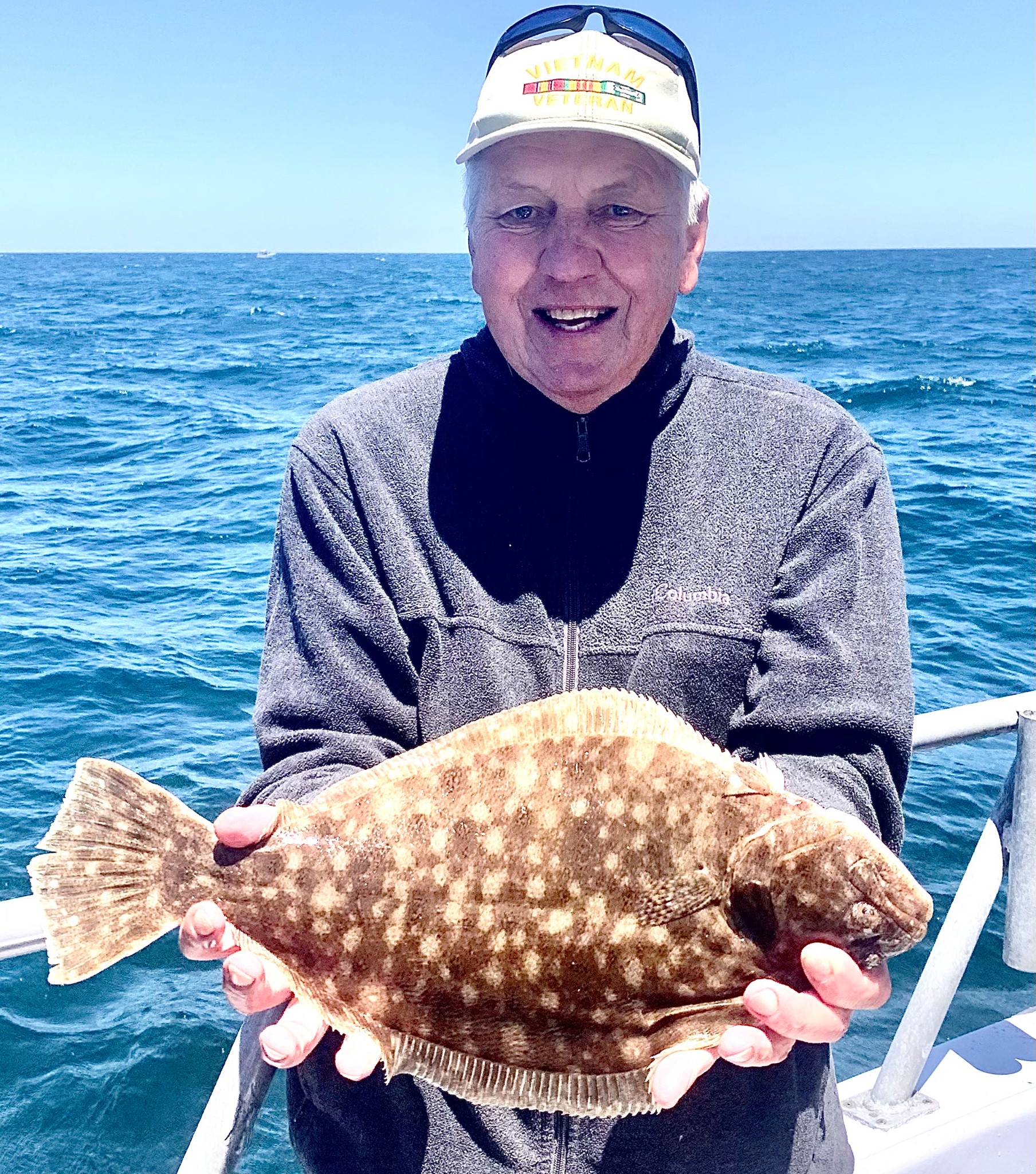 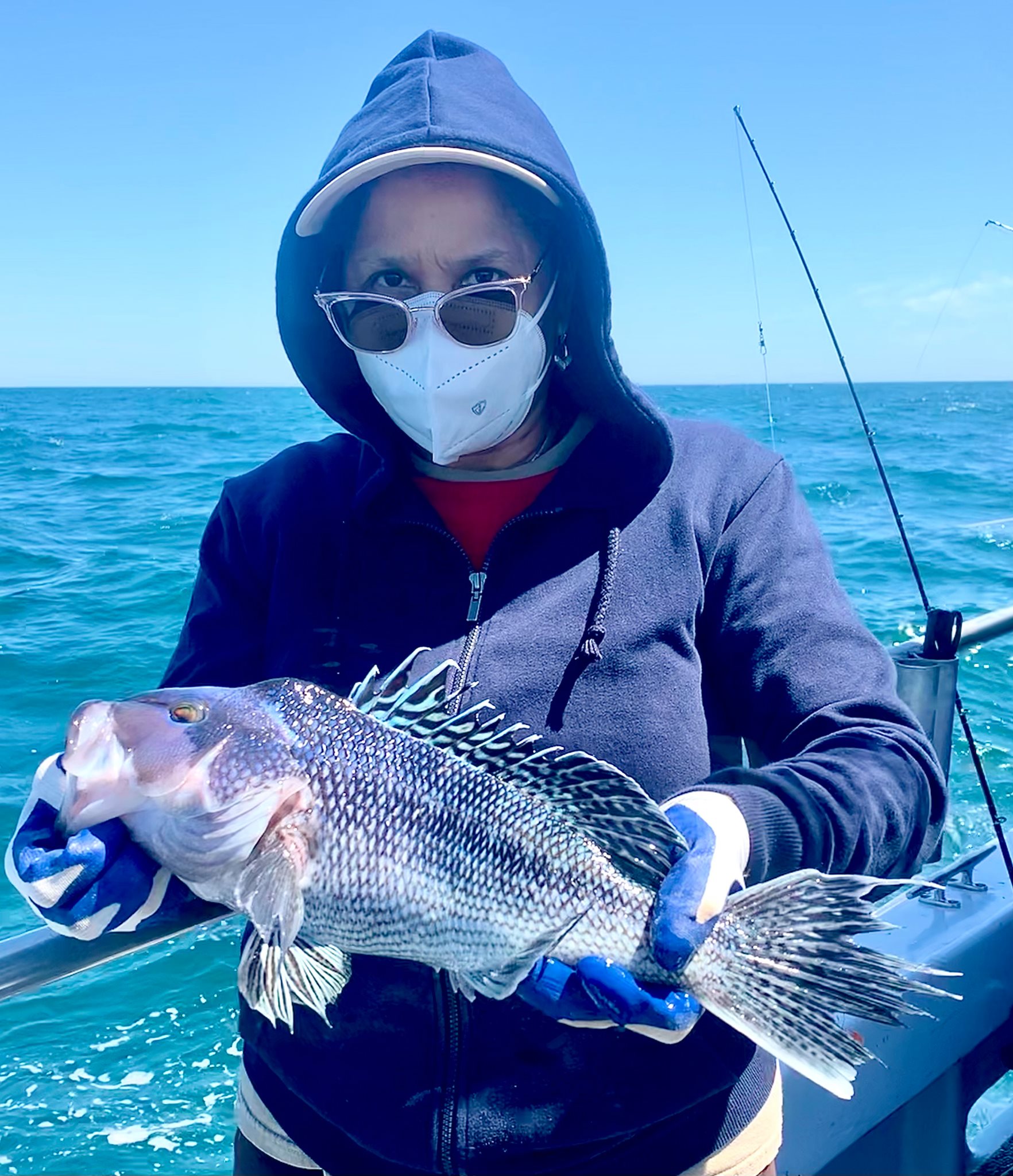 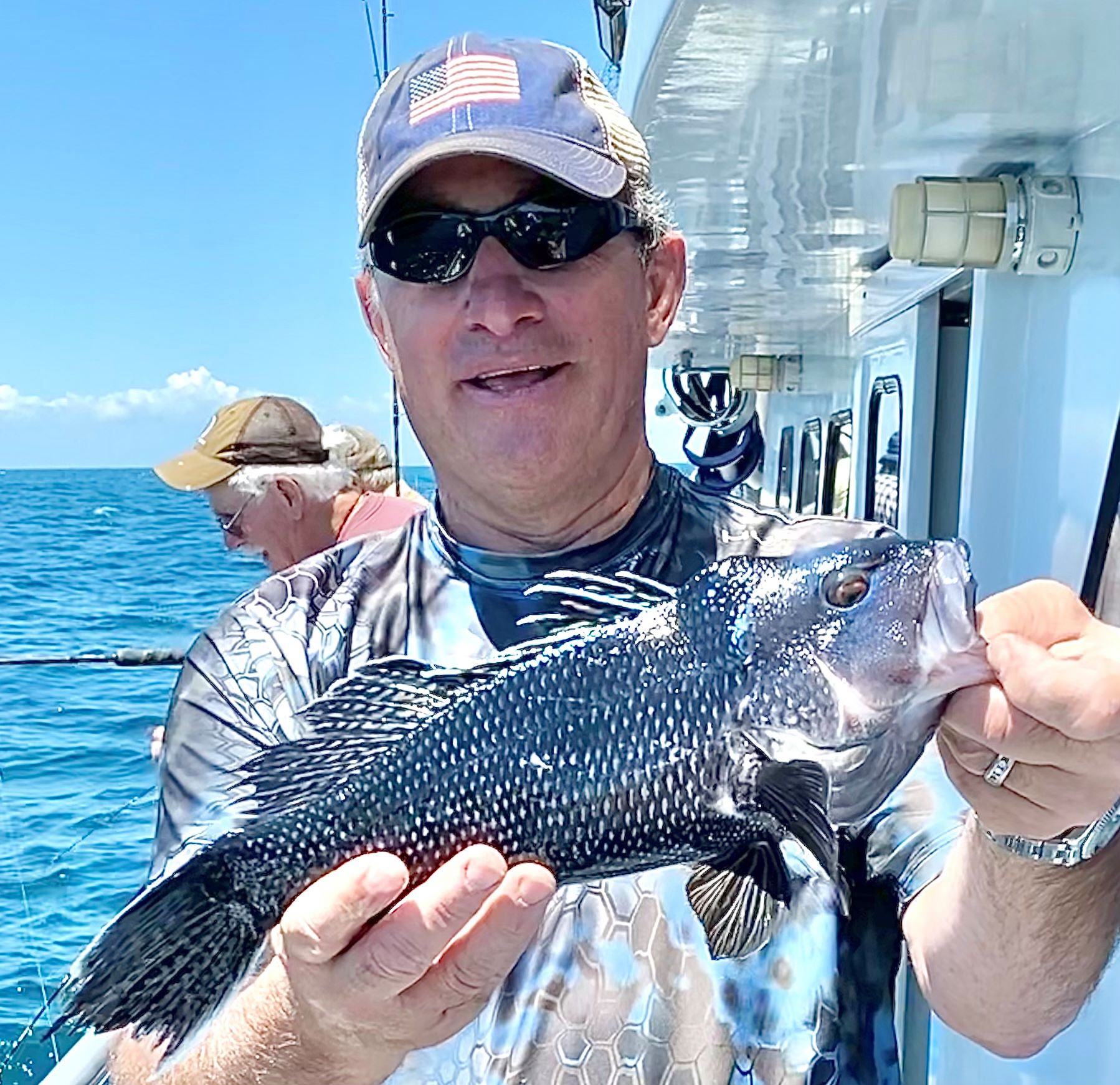