OFFSHORE: Preperations are underway for the start of the White Marlin Open tomorrow and many of our boats decideed to rest today before the big week! However a few boats did fish today. The "Reel Attitude" with Captain Terry Murray returned with 22 dolphin, a majority were good sized gaffers! Captain Steve Pfeiffer on the "Game Over" reported releasing a white marlin.

INSHORE: Reccently the flounder bite has been in the afternoon. Captain Cale Layton on the "Bay Bee" reported plenty of throwbacks and few keepers between his two trips today. On the "Get Sum" Captain Nick Clemente also reported a good day of throwbacks mixed in with a few keepers. On the "OC Guide Service" Captain John Prather had 11 keepers among ample throwbacks!

Hopefully the report will be full of white marlin releases tomorrow! Check back and see how our fleet did!

It was a beautiful Wednesday on the docks. Pictured are the crews from the “Bos… 1 min read

It was a beautiful Wednesday on the docks. Pictured are the crews from the “Bos… 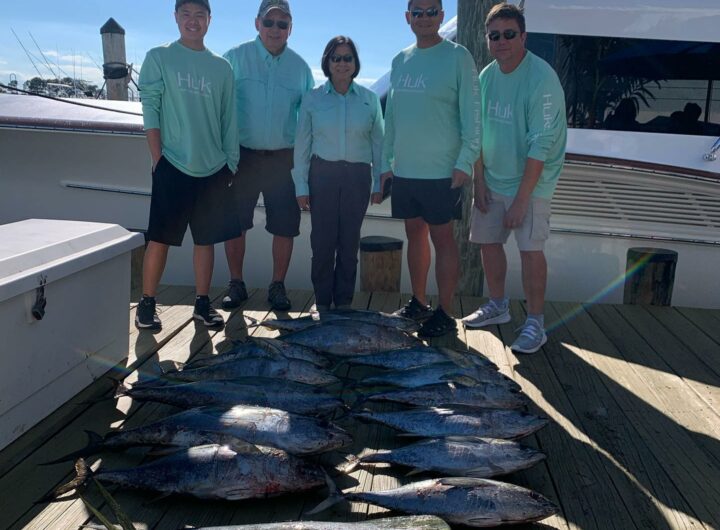 Had a great day with the Wong family, there was plenty of action on the Rosham… 1 min read

Had a great day with the Wong family, there was plenty of action on the Rosham… 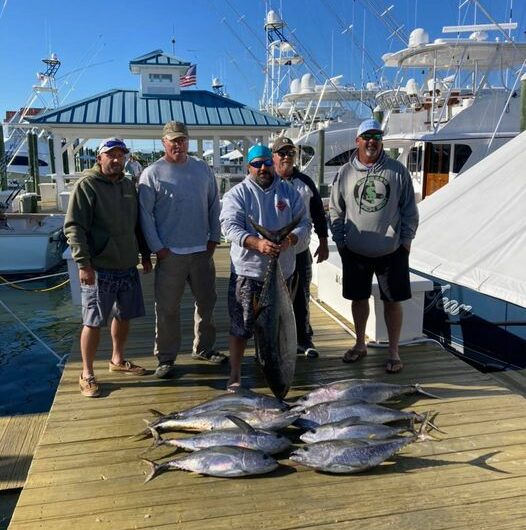 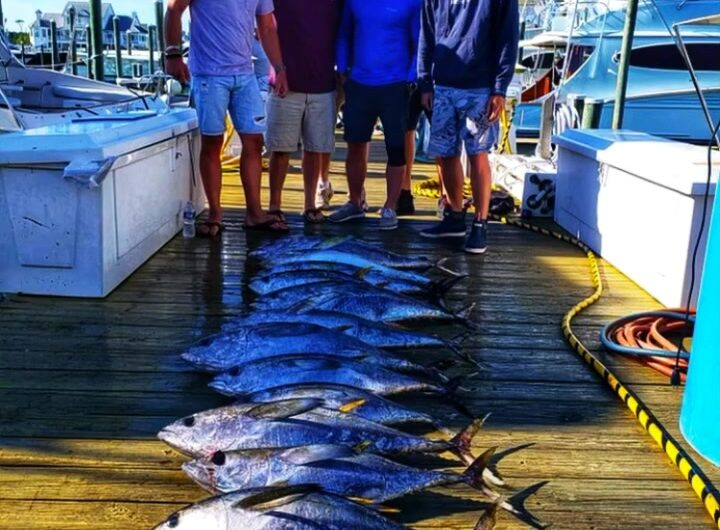