OFFSHORE: Yesterday both the "Foolish Pleasures" and the "Game On" returned later and were not published in our reports, yte both caught fish. The "Foolish Pleasures" with Captain Dale Lisi returned with 3 very nice yellow fin tuna (all 60+ pounds) and reported a big eye bite as well as releasing several other yellow fins. Captain Jon Yost on the "Game On" had a simlilar report returning with a yellow fin, releasing plenty others along with sharks!

INSHORE: Today was a day for our inshore boats to shine. With no boats leaving to tuna fish today the bay boats took the spotlight. Captain Cale Layton on the "Bay Bee" reported plenty of throwbacks in the morning and 3 keepers in the afternoon! On the "OC Guide Service" Captain John Prather had a successful morning with 2 (~10 pound) bluefish, and throwback flounder. The afternoon produced 2 keepers and reports of many other throwbacks. Captain Nick Clemente on the "Get Sum" also had a good morning full of throwbacks, and had a keeper in the afternoon as well as throwbacks.

Tomorrow is suppose to be a phenomenal weather day offshore and we are expecting a good number of boats to be fishing, so check back for a hopefully full fishing report tomorrow night!!!

If you would like to make reservations or have any questions please feel free to stop on by or give us a call we would love to hear from you!!!
(410) 213 1121 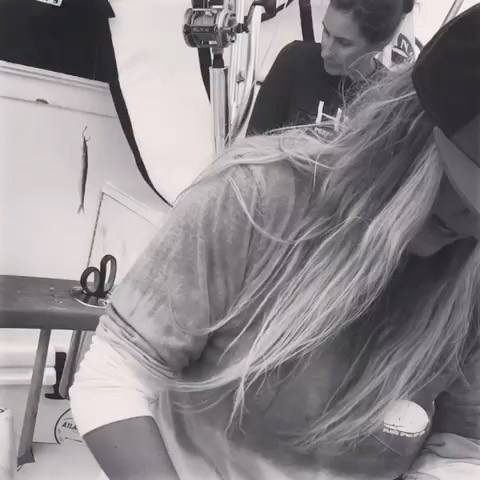 You’ve NEVER been offshore fishing before? Curious to try?! No matter how much … 1 min read

You’ve NEVER been offshore fishing before? Curious to try?! No matter how much … 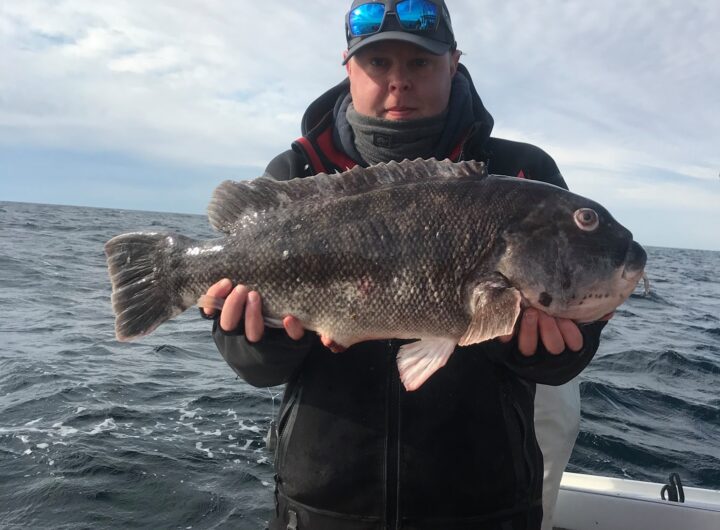 First day out in quite some time. Lots of Wind, Snow, and Rain has kept us tied… 1 min read

First day out in quite some time. Lots of Wind, Snow, and Rain has kept us tied…

It’s getting closer and closer…. who’s ??? ??? Looking forward to another gr… 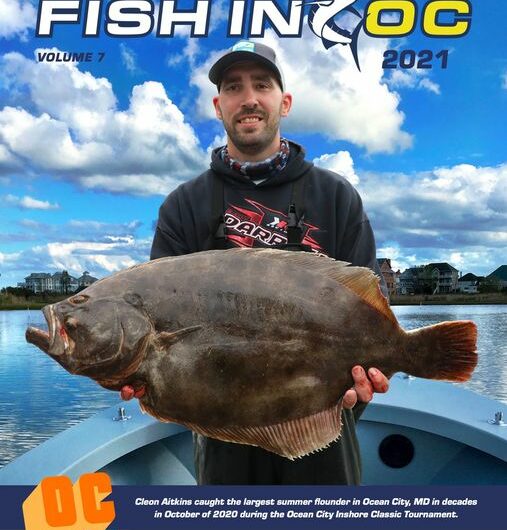 The 2021 edition of Fish in OC magazine is now online for your reading pleasure!… 1 min read

The 2021 edition of Fish in OC magazine is now online for your reading pleasure!…