Lost a couple days to weather. Being slam on a frontal boundary makes it more challenging (impossible?) to get a perfect marine forecast where wind speed is so important. An aging skipper with an aging client base, I’m playing it safer than ever before anyway – stayed tied up a couple days.
I had been planning on an overnight private trip w/friends & loooong time regulars when we lost Fri & Saturday. Cancelled the deep trip & announced today’s. Only picked up half a boat’s worth of clients but they sure had some great fishing. Ended up with a nice evenly paced limit around the rail and in early.
Works.
Guest reef builders Shannon Johnson of Annapolis, & Ashleigh Johnson of Centreville pushed 20 reef blocks and two pyramids over upping that spot’s hand-carried deployments to 3,314 reef blocks & 54 pyramids. It’s starting to get right fishy at Capt. Bob’s Memorial Reef..
Zig took everyone’s pool money with a nice cbass. Another long time regular, Rich Bulizak of Seaford DE, bought $100.00 worth of Benelli Reef Raffle tix first thing this morning. Using just a sliver of the good luck they bring, he took today’s first limit.
Grand prizes of two of Benelli’s top of the mark 12ga shotguns won’t be drawn until New Year’s Day, but there will also be a three ticket drawing every Sunday until then. Prizes such as tackle, lures, reef swag, a sweet rod and reel combo, & even a Morning Star Gift Certificate are starting to be donated for the weekly drawings. Last week’s included a St. Croix stick and Ambassador reel perfect for flounder; this week’s drawing will include a full porthole assembly from a German war prize we sank at the Queen Reef in 1994 (I think that’s when she was scuttled..) Rich’s obviously good luck may play out again & again..
Yours can too!! It all builds reef! Need to raise some serious coin for a two tugboat deployment this year. I’m certain we can get there even at $50/$100 increments. Donations add up; sinkings take our coffers down!
Visit the Donate page at ocreefs.org – raffle. We’ll fill out your stubs and email a snap.
Cheers,
Monty 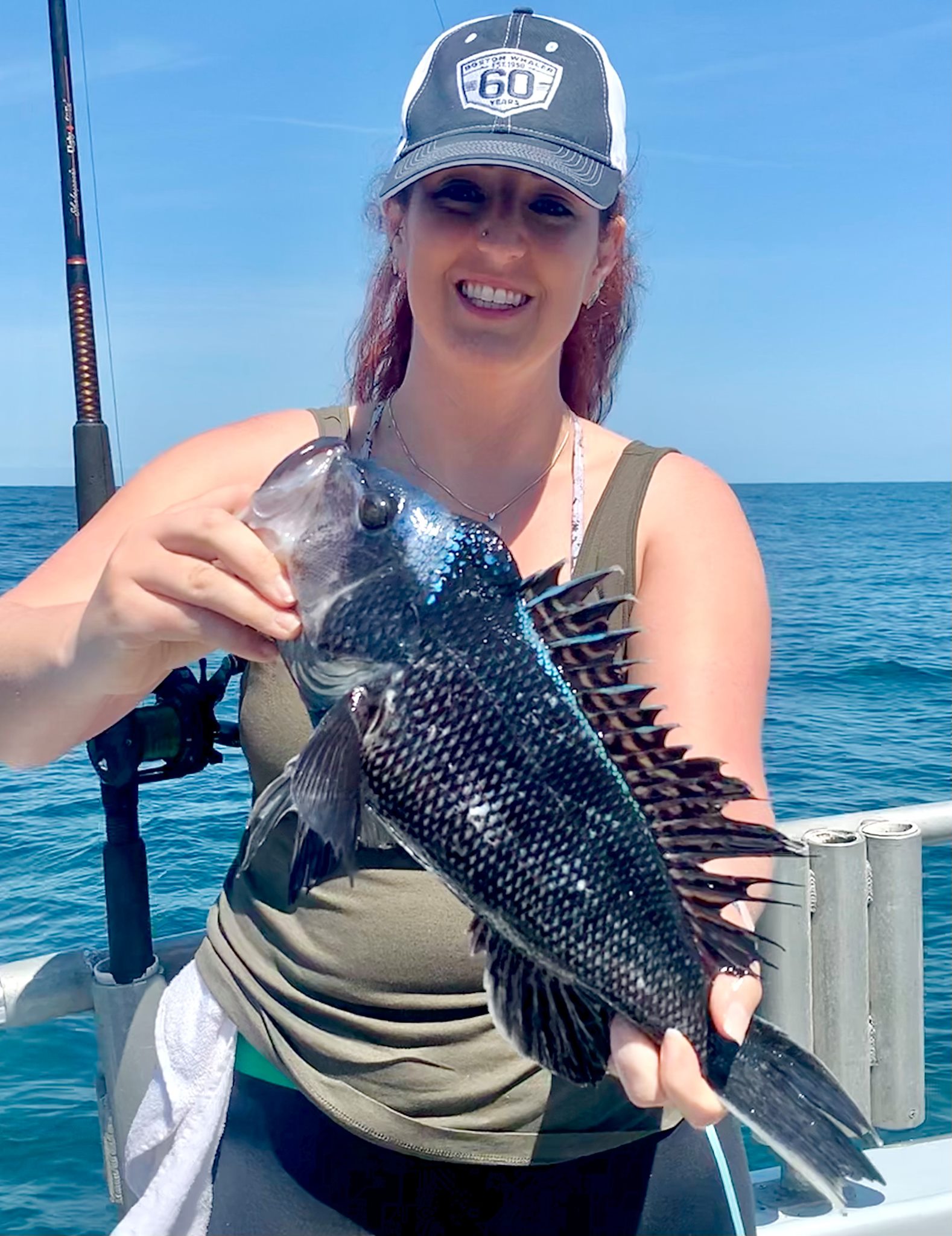 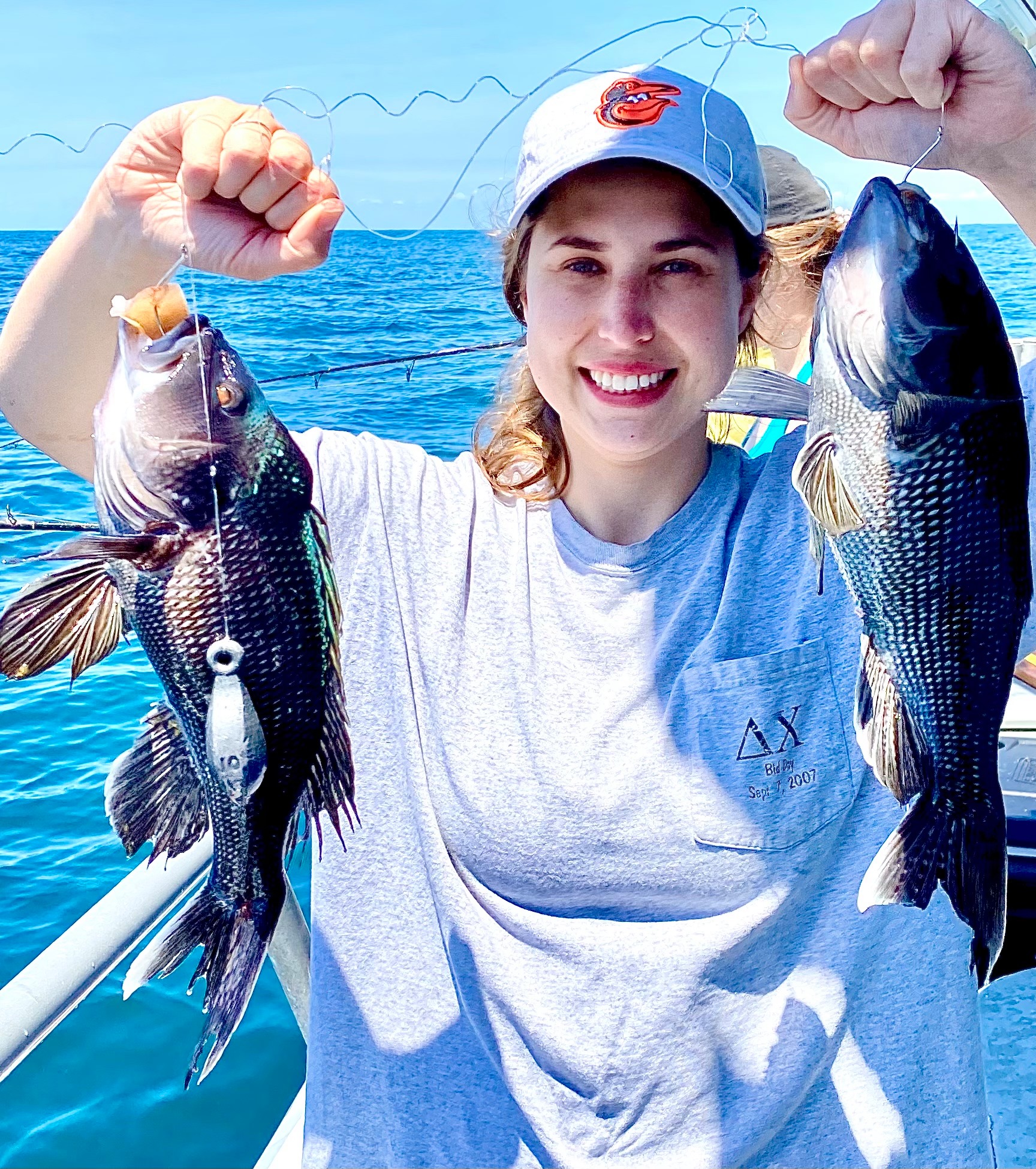 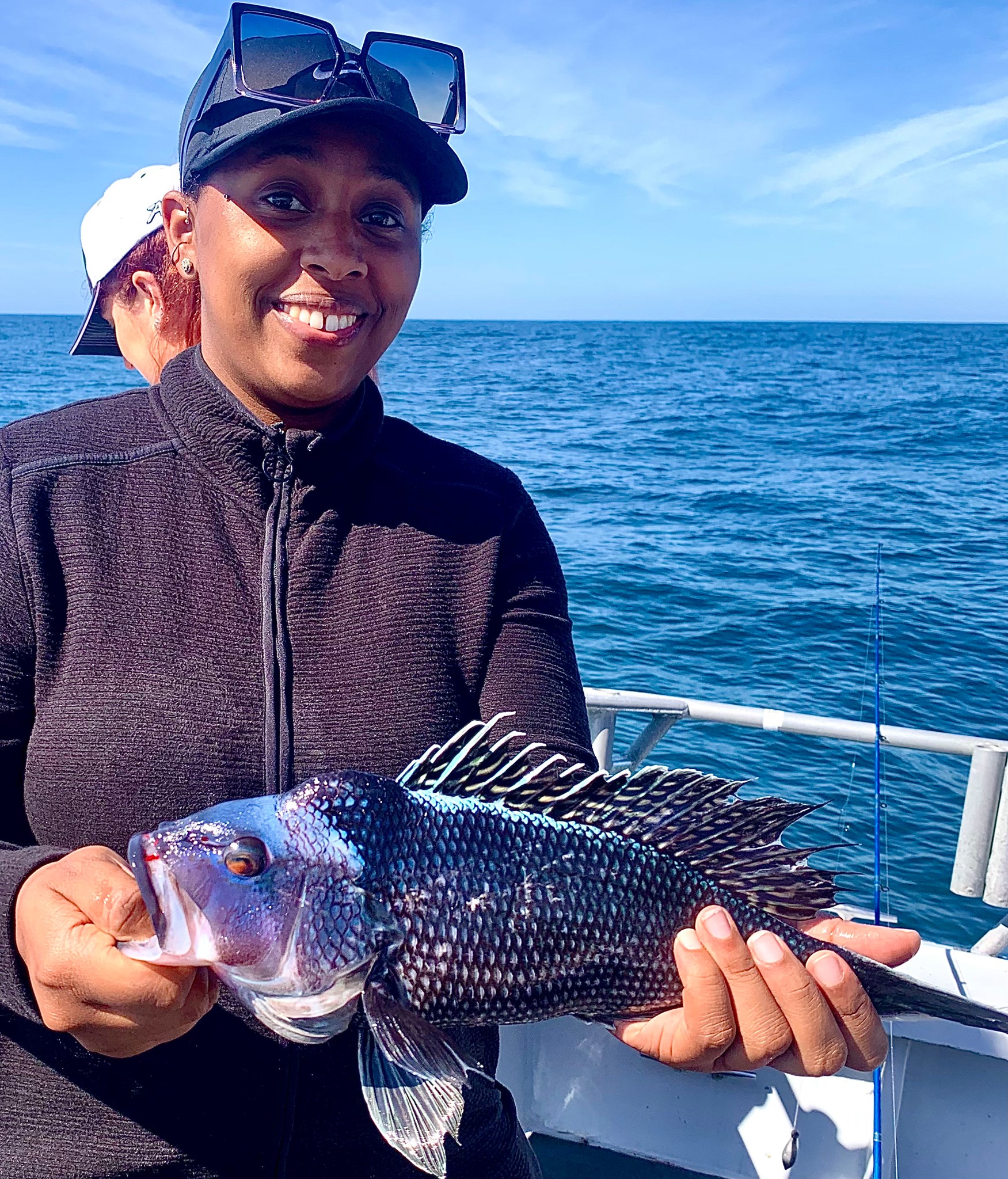 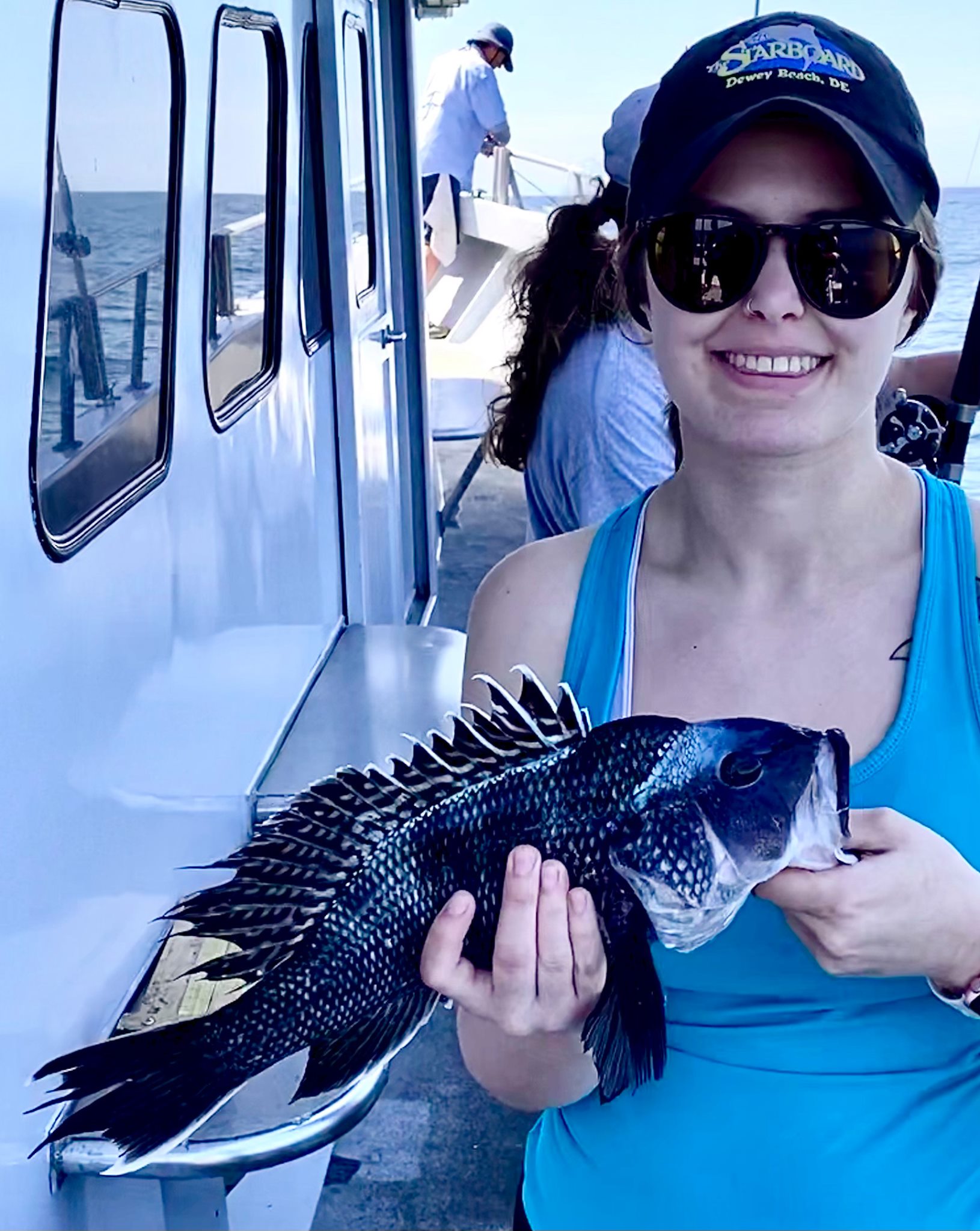 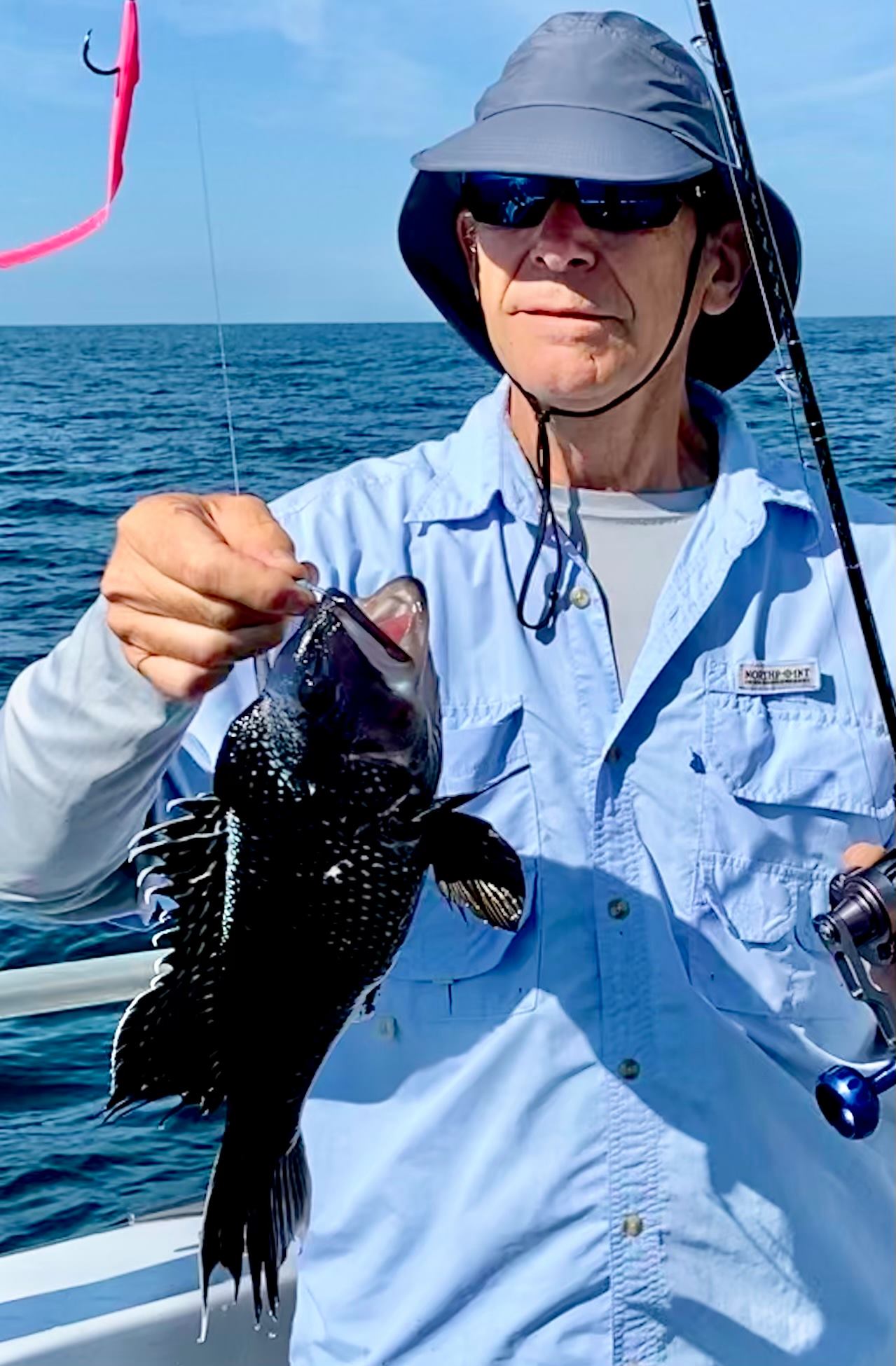 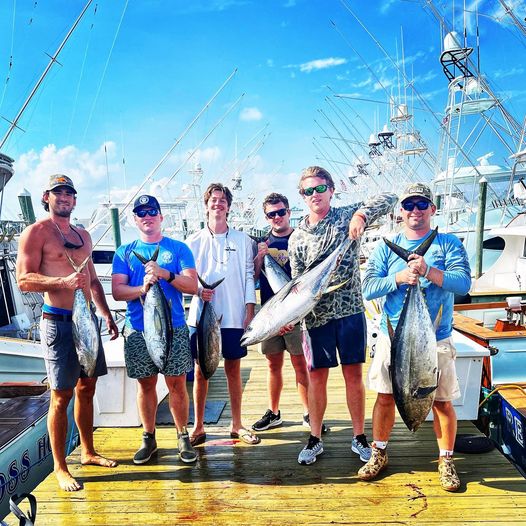 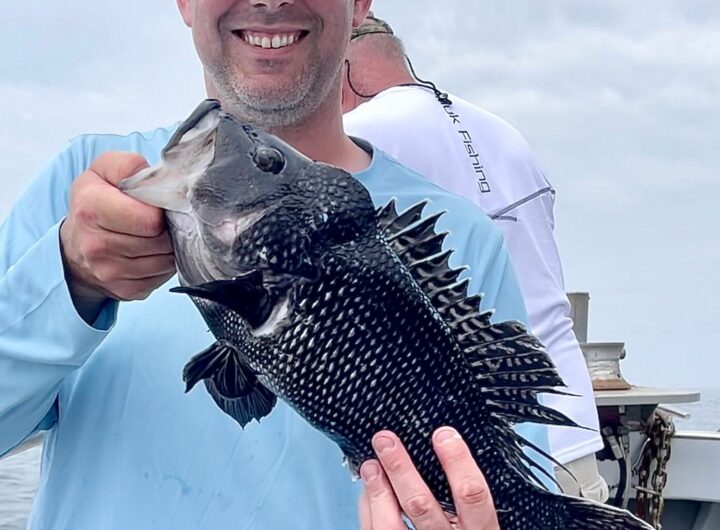 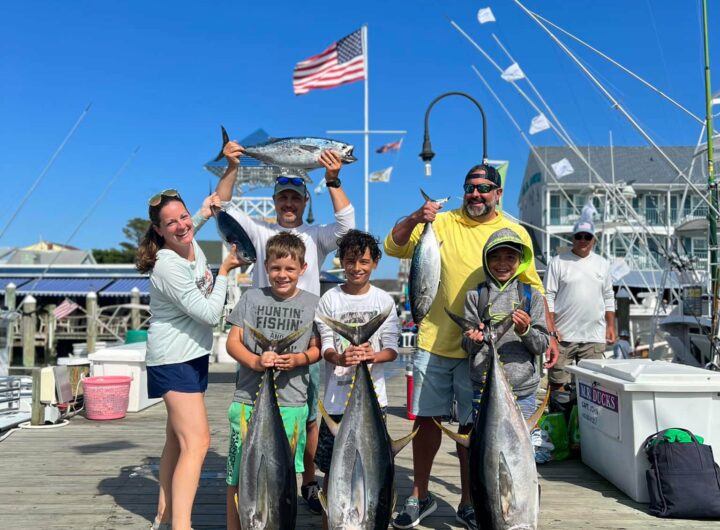 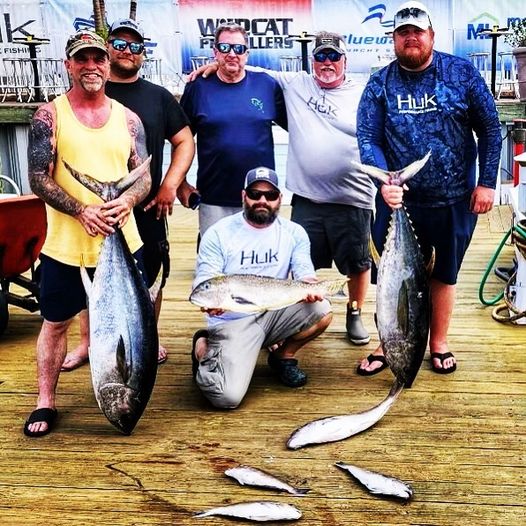 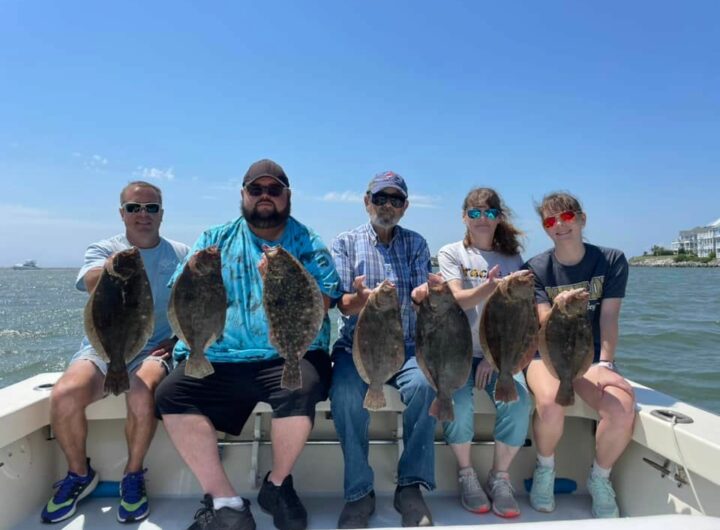