Scott Lenox had called looking to put together an episode of “Hooked on OC” – Could I help?
Had room on National Hangover Day. Sure Scott, C’mon..
His youthful crew pushed 20 blocks over at Capt Jack Kaeufer’s Memorial Reef and off we went.
Stunning ocean vista by midday; almost what pilots call CAVU (Ceiling And Visibility Unlimited.)
Nice when it happens.
Bite was nice too. Put some limits in the boat. Ryan Lenox was first. Ladies continued their pool winning streak when Natalia Byrd of OCMD boated a serious dandy.
Just a fine day in July.
*****
Maryland is the only coastal state from NY to TX without a state marine artificial reef program. When reef funding was pulled back in 1997 I was among a handful of cheerleaders in the Nichols family’s ear to start a tax exempt foundation for reef building. Sure glad they did..
I took the helm about a decade ago. Follow along with me on Facebook with Rachel on Instagram: we get as much reef built as funding allows.

Right now donors are choosing charts a lot, but we also have a raffle that’s vital to this year’s success.
With prizes every Sunday, I’ve been telling OC Reef Foundation Benelli Reef Raffle players that I’d give away a Shimano Trevala Rod and Diawa Saltist 15H my crew & I donated for Fourth of July’s weekly drawing. Then while most of the local populace was bemoaning OC’s cancelled fireworks, I “rested my eyes” a minute after dinner ..and woke long after the last homespun fireworks display had gone off. A July 5th drawing will have to do!
Really is a sweet rod & reel. I’ll pull a winner tonight and for two reef t-shirts as well.
Each week’s winning tickets aren’t pitched – they go right back in the barrel to possibly win again. Win three t-shirts and it’s a sweat.
After that? Start over!
You can buy raffle tics at Raceway Citgo or online at ocreefs.org – if online I’ll fill em out and email you a pic before dropping them in with the others.

When I say “Vital”, I mean it.
Have had several calls of late with offers of reef material—barges especially. Even if contributed—a free barge (rare!), it takes coin to get it here and sunk.
A lot of coin.

Yes, I pour effort into our reef building. That effort is but a wish and a whistle without funding.
It would take $150,000.00 or more to sink what we have available to us now.
If donations don’t catch an updraft several of those barges are going to the scrapyard instead.
Let’s Build Some Reef!
Coming to our weekly drawings: AllTackle in West O just donated a perfect Avet SJX conventional reel – perfect for our reef fishing. Niki at Optical Galleria just donated a pair of their “Hook” sunglasses. I personally tested them against three national brands – hands down a better lens. And that in a harsh afternoon sun approaching the inlet.. Brian Mullhausen is donating a custom rod he’s building – Sea Bass Bob donated a brand new 7.5’ St.Croix trigger rod; it’s one of my life-long favorite models.
More coming! And the grand prize drawing New Year’s Day? As beautiful an over/under shotgun as has ever been made – the Benelli 828U in 12Ga..
And, unbelievably, (Thanks Niko!,) last year’s top prize was donated back, a Benelli Model 2 Semiauto from their Performance Shop in 12 Ga,
either sporting arm might be first or second choice of this year’s winner..
Play the raffle!
Cheers Y’all!
Monty 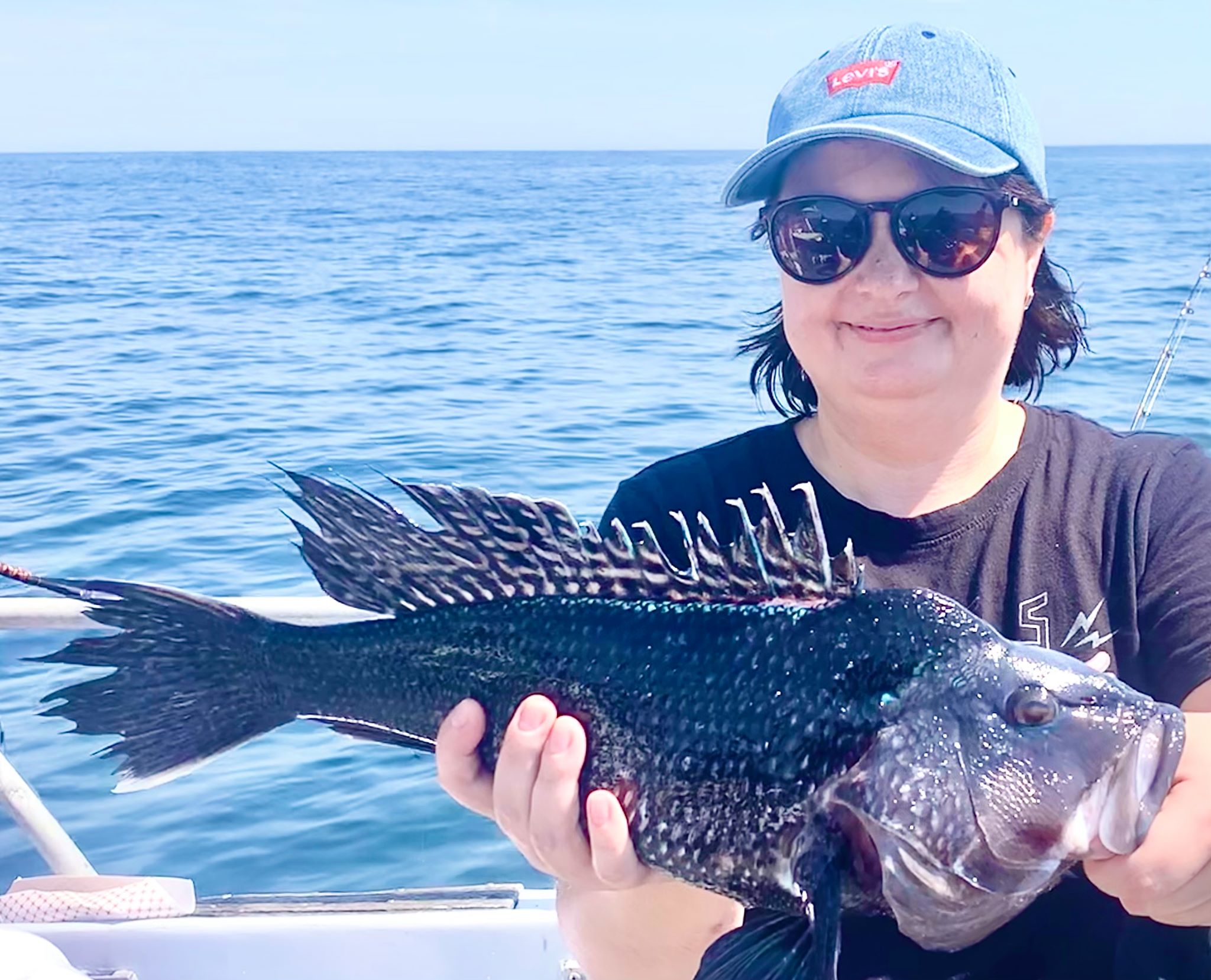 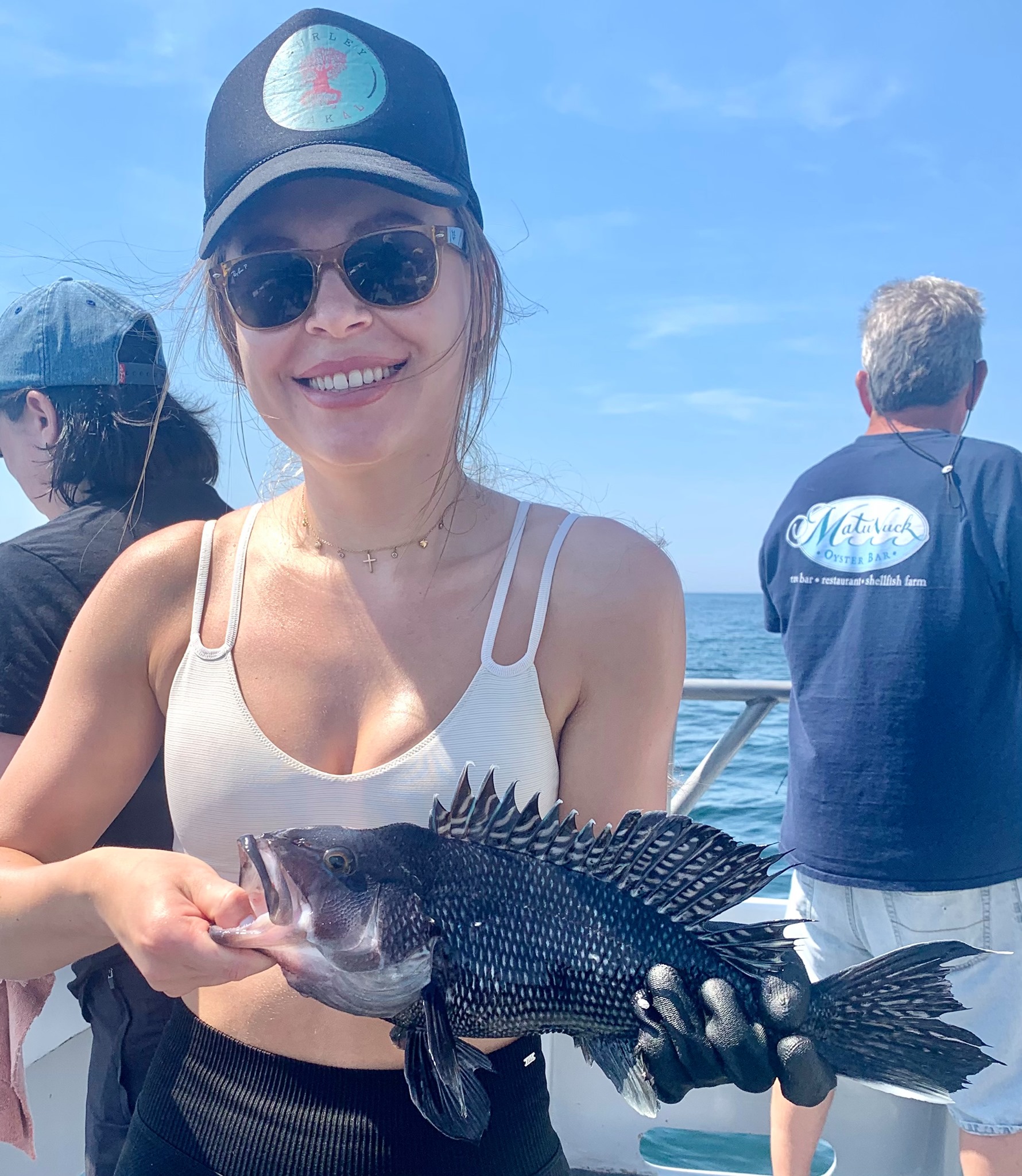 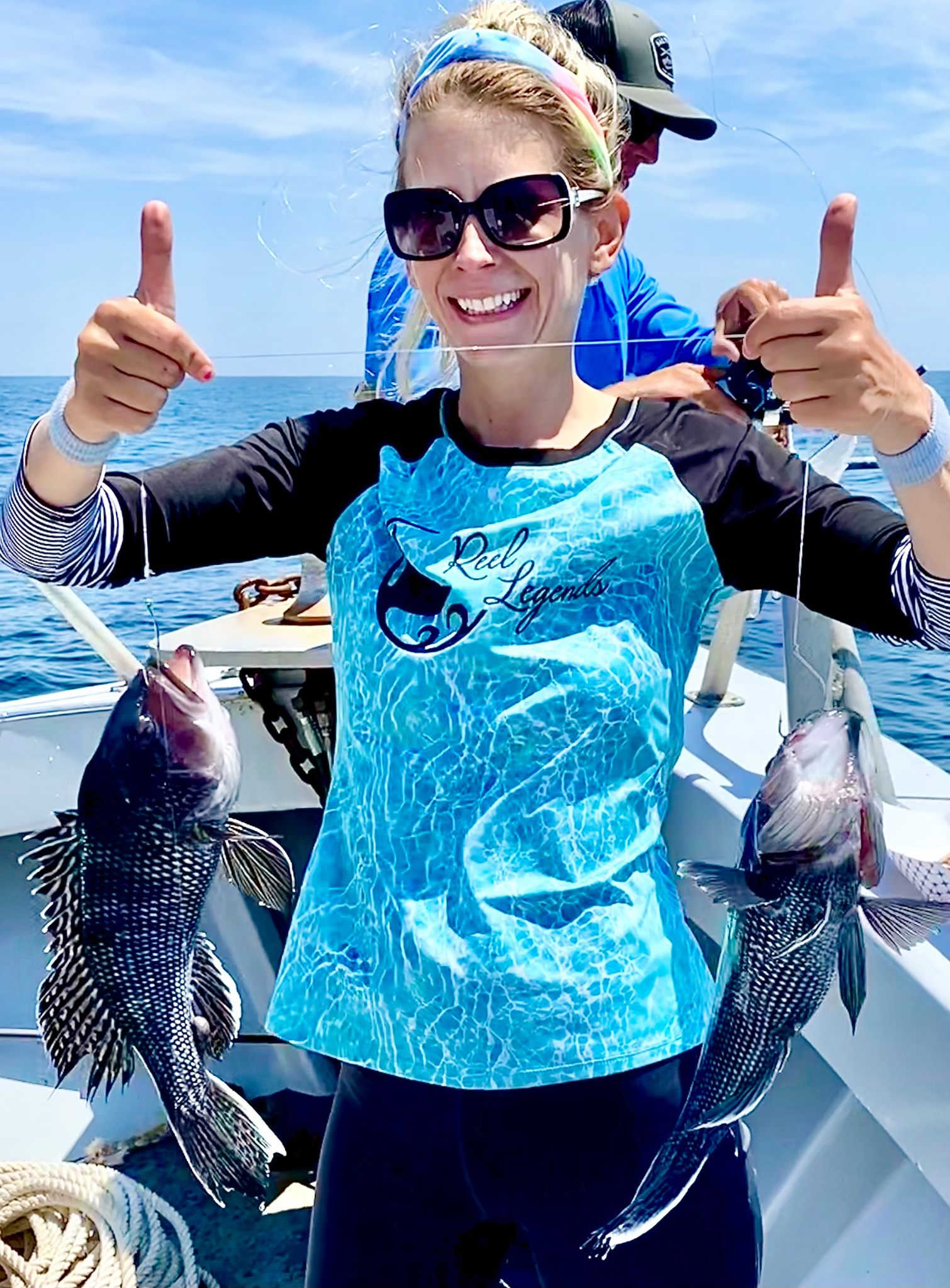 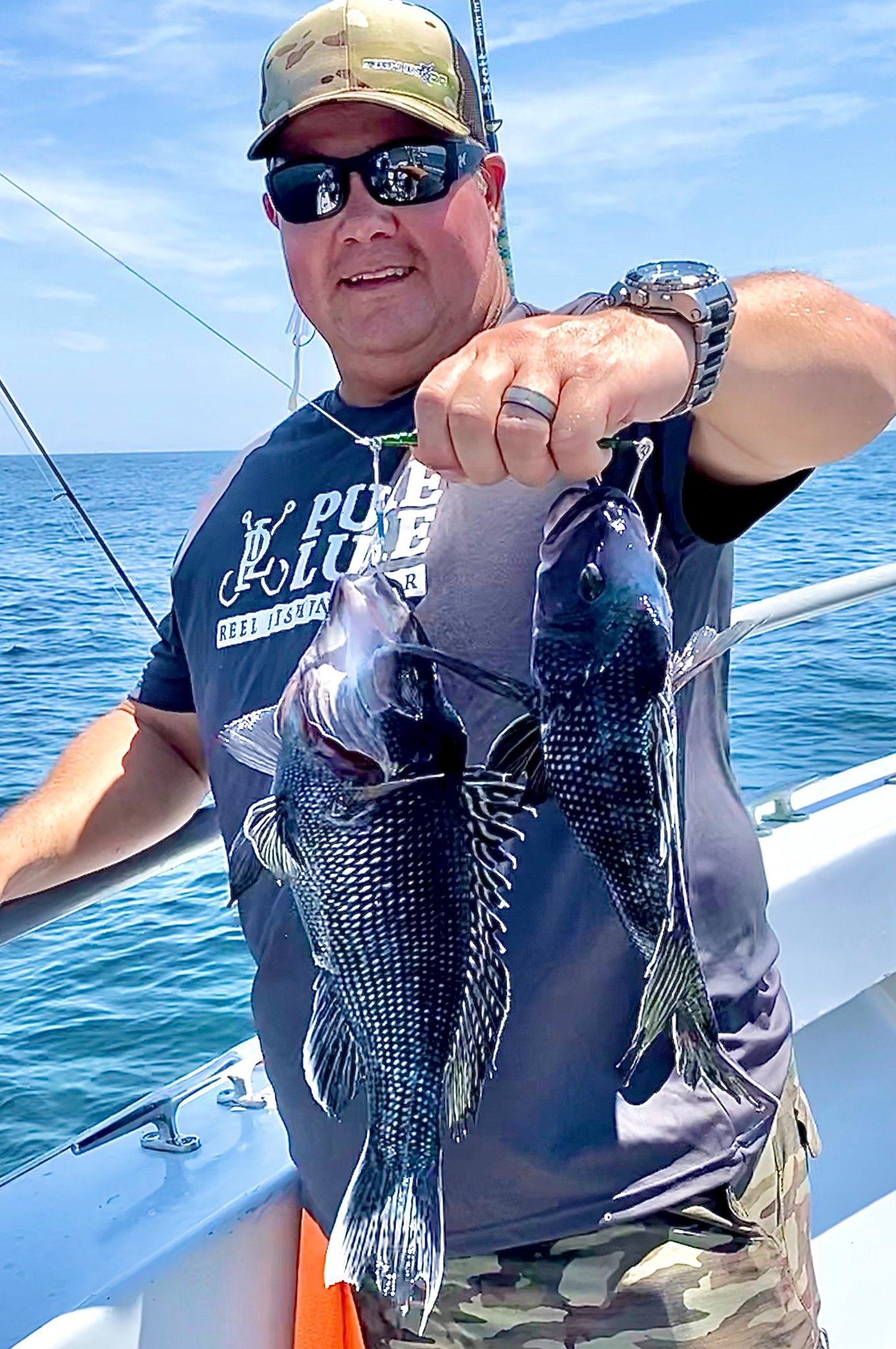